Services currently only take place on the second Sunday of each month, from 10.30-11.30am. This pattern does occasionally change so please check our events page for further details. It also lists the services available elsewhere in our benefice on other Sundays.

Child Okeford Church is open from 9am-5pm everyday for visitors and/or private prayer.

It is possible that there was a church on this site in Saxon times, and it is known that a church was built here about 1250-70. The record of Rectors of Child Okeford Superior and of Child Okeford Inferior begins in 1297. In 1297 Galfrid de Stocks was presented to the Parish as priest, by his relative Roger de Stocks, who held the land under the King.

The old medieval church was largely knocked down in 1878 and a “new” church built. The new North Chancel Aisle, designed for 52 Sunday School children, was actually occupied by the new Organ. This was built to a specification set by Dr (later Sir) Arthur Sullivan. The Vestry, which had been in the Tower, was also moved to the new North Chancel Aisle, where it remains.

The Gazette article mentioned goes onto say “Those who knew the old church must be highly gratified and in some degree astonished at the change effected. Instead of the unsightly appearance of the interior they have now one of the most prettily fitted churches in the district, whilst the exterior presents a good plain substantial building, in Perpendicular style of architecture, unostentatiously neat, the materials being flint and compo, with Bath stone dressings, and of great credit to the architect, Mr.Wyatt, and his manager Mr.Spiers. …”

The renovations were completed in 1912 with the addition of marbling to the walls of the sanctuary. Further works of re-ordering were carried out in the late 20th century and the church has some interesting stained glass and artefacts. 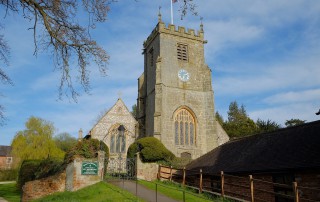 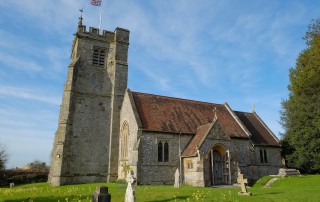 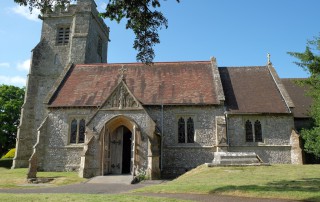 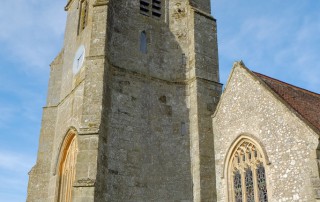 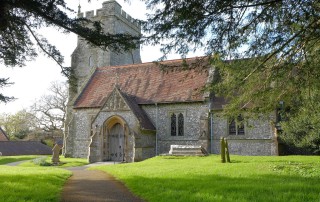 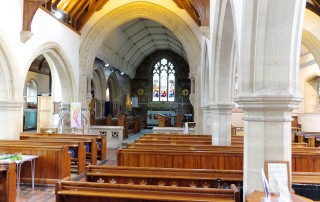 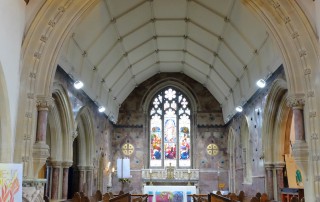 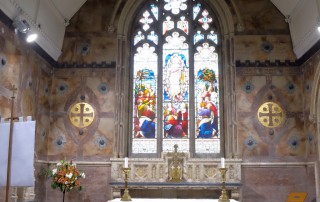 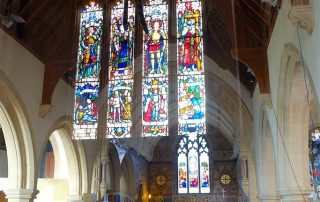 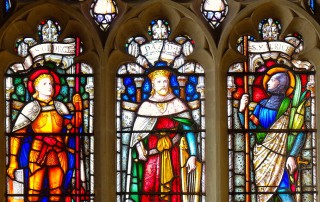 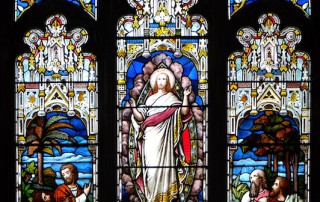 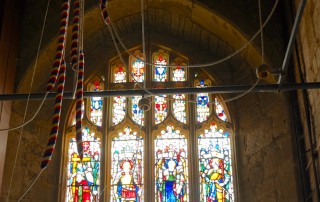 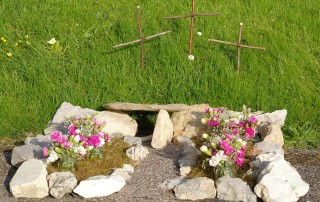 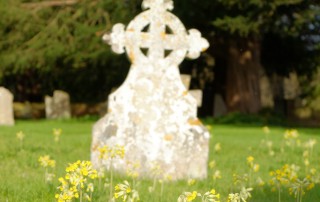 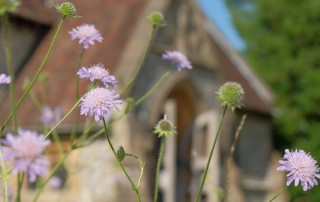 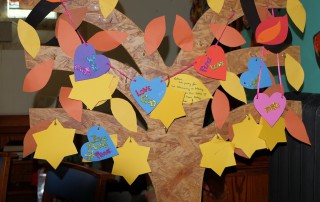 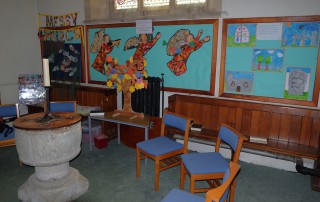