The original church was probably built during the reign of Edward 1 (1272 – 1307) as there is a record in the Register of Simon of Gaunt, Bishop of Salisbury 1296-1315, ordering the Rector of this and some neighbouring parishes to have their churches ready for consecration during the week following St James Day (July 25th) 1302.

In the C17 with the prospect of civil war looming, the obligation to assent to the 39 articles became more pressing. There are two memoranda recording the public assent by local clergy to them – one in 1634 and again in 1635.

Restoration work was carried out in 1756 when the church was newly roofed and plastered. It was at this time that the pulpit was converted into a font. After this the church gradually fell into disrepair. A later account gives an idea of the state it had got into:

‘The church at Okeford Fitzpaine…had sunk into a shocking state…. Here and there the chancel roof had actually fallen in, and the south nave of the wall was no less than two feet out of the perpendicular.’

In 1865 the church was partially pulled down and rebuilt at a cost of nearly £2,206. The church has since been re-ordered with the removal of the nave pews. This has revealed the beautiful pillars and given the church a lovely sense of light and space.

There are many fine features to note in the church not least the pulpit, the tower vaulted ceiling, the font, some rare medieval stained glass fragments and more modern stained glass windows. 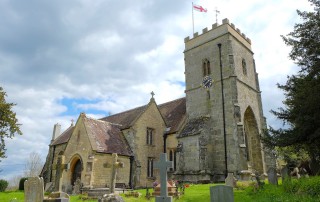 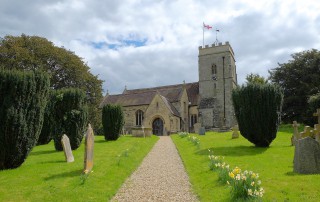 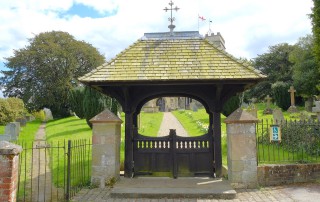 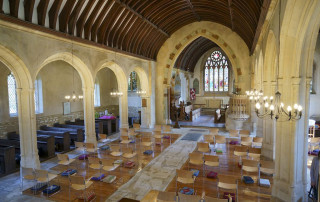 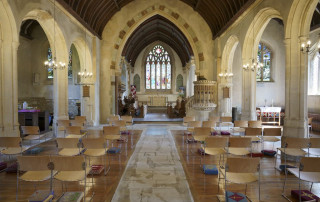 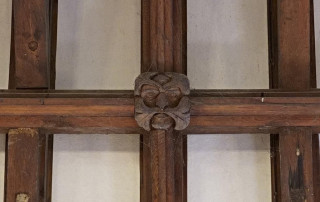 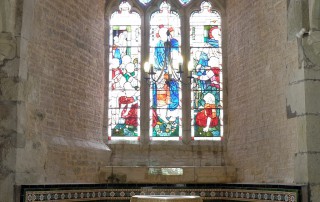 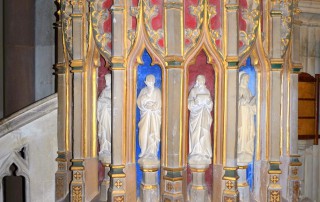 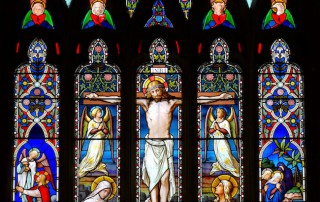 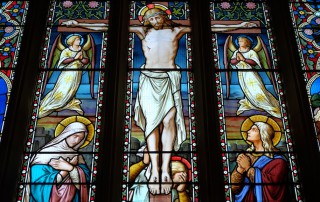 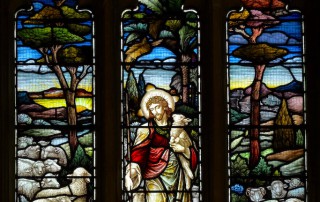 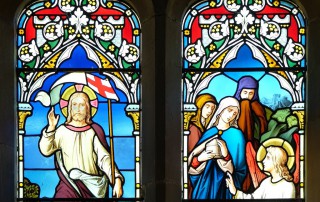 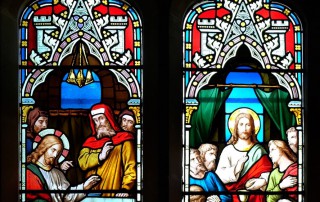 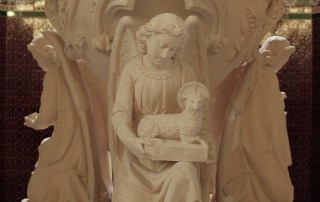 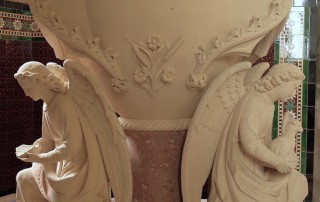 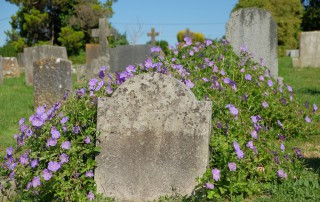 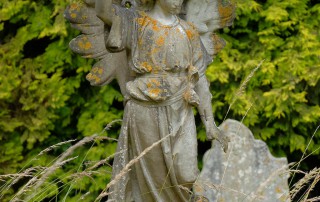