Parish church of the Holy Rood

This is a fascinating and beautiful Grade 1 listed church. The Doomsday Book records a Norman Lord Schelin as holding the Manor of Ocforde. This is why the village was known originally as Shilling Okeford. If he founded the “new” church it would place the origins of the current building at around 1090 AD.

The church is surrounded by fields on three sides which were the probable site of the original village abandoned after the Black Death in the mid C14, hence the siting of the church outside the bulk of today’s village. The base of a C14/15 preaching cross is located in the churchyard.

The medieval church underwent a significant increase in size with the construction in 1888 of the north aisle and chapel north arcade and north aisle by F. W. Hunt and probably later the vestry. A number of tiny C12 window remain high up in the walls of the nave.

The chancel and nave have very attractive painted ribbed barrel roofs. A restoration in 1902 had a significant impact on the church – the old choir stalls were replaced as were all the medieval doors. The ancient stone staircase to the rood loft was removed, much of the north wall of the chancel was replaced by a wide arch where the organ is now sited.

There are some ancient Saxon artefacts in the church as well as a 13th century font and a 17th century pulpit. 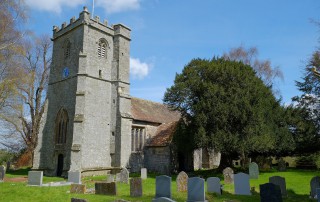 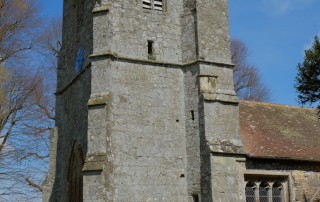 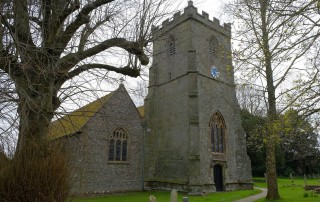 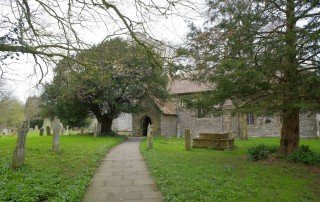 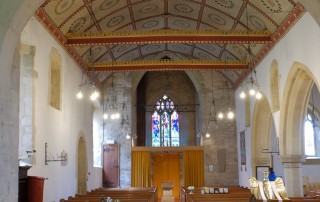 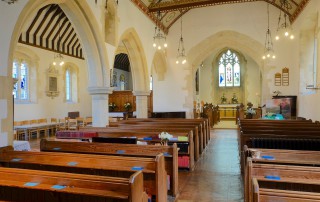 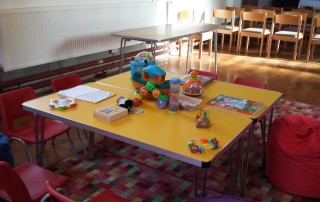 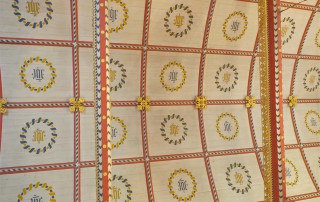 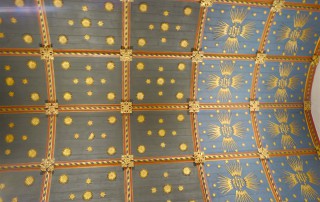 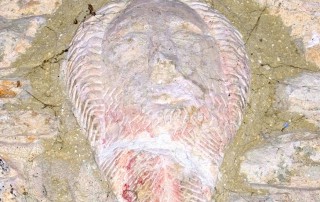 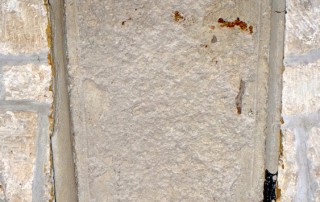 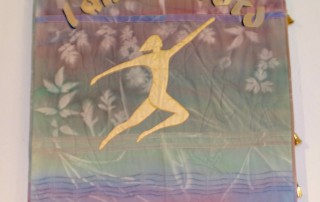 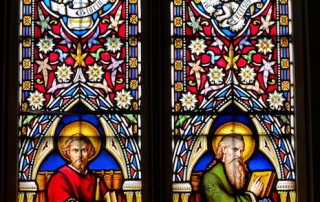 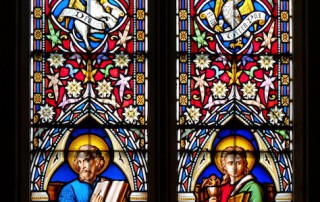 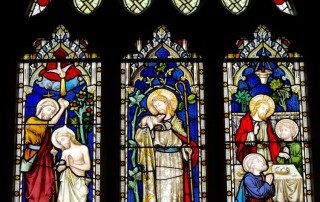 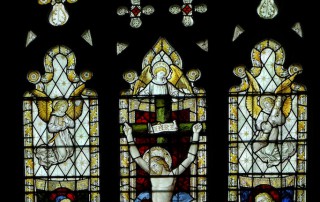 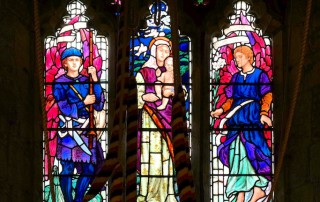 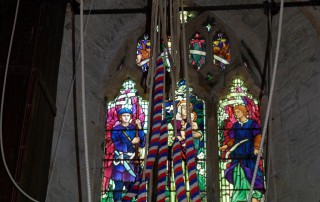